Never give in. Never, never, never – in nothing great or small, large or pretty – never give in, except to conviction of honor and good sense. Never yield to force. Never yield to the apparent overwhelming might of the enemy. Winston Churchill
Humility is the essence of life
Do you want to spend the rest of your life and career merely selling stuff – OR would you rather spend every second.. of every hour.. of every day of the rest of your life and carrer transforming lives and families future?
Steve Jobs
Do not ask for what you will wish you had not got
Lucius Annaeus Seneca
Be reliable. Faithfully do what you have engaged to do.
Charlie Mungers
Do good for feel good
Whatever you vividly image, ardently desire, sincerely believe, and enthusiastically act upon.. must inevitably come to pass!
Whatever you can do or dream you can do, begin it. Boldness has genius, power and magic in it. Begin it now.
Johan woldgang von gothe
Whatever you pay attention to grows
Through every generation of human race there has been a costant war, a war with fear. Those who have the courage to conquer it ae made free and those who are conquered by it are made to suffer until they have the courage to defeat it, or death takes them
Alexander the Great
Twenty years from now you will be more disappointed by the things you didn’t do than by the ones that you did do. So throw off the bowlines, sail away from the safe harbor. Catch the trade winds in your sails. Explore. Dream. Discover.
Mark Twain
How can I set free anyone who doesn’t have the guts to stand up alone and declare his own freedom? I think it’s a lie – people claim they want to be free – everybody insists that freedom is what they want the most, the most sacred and precious thing a man can possess. But that’s bullshit! People are terrified to be set free – they hold on to their chains. They fight anyone who tries to break those chains. It’s their security. How can they expect me or anyone else to set them free if they don’t really want to be free?
Jim Morrison 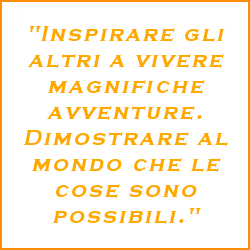 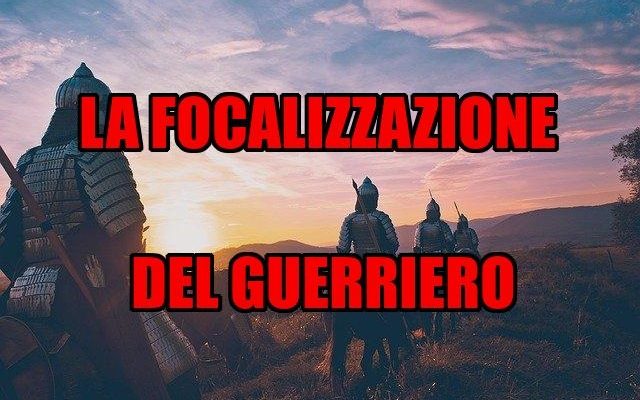